You are here: Welcome to BlueOnyx» FAQ» Multiple PHP versions 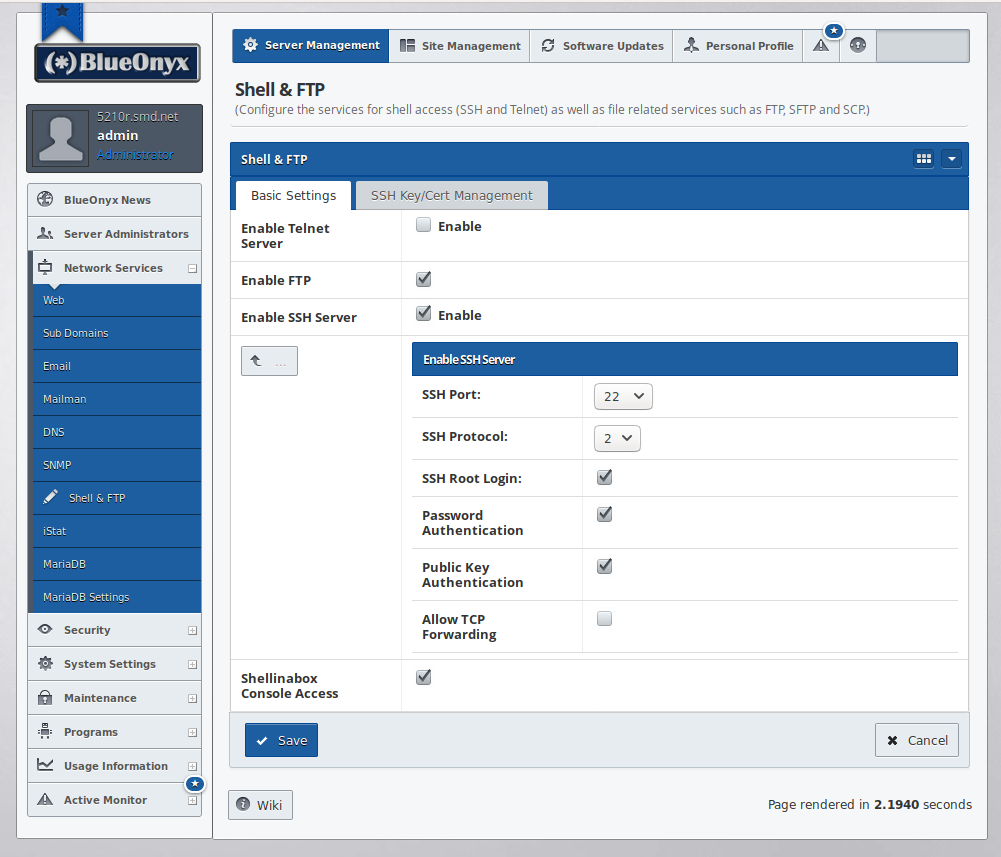 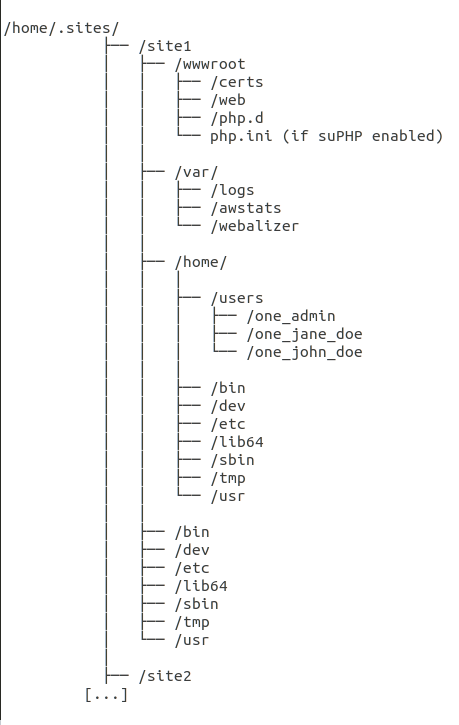 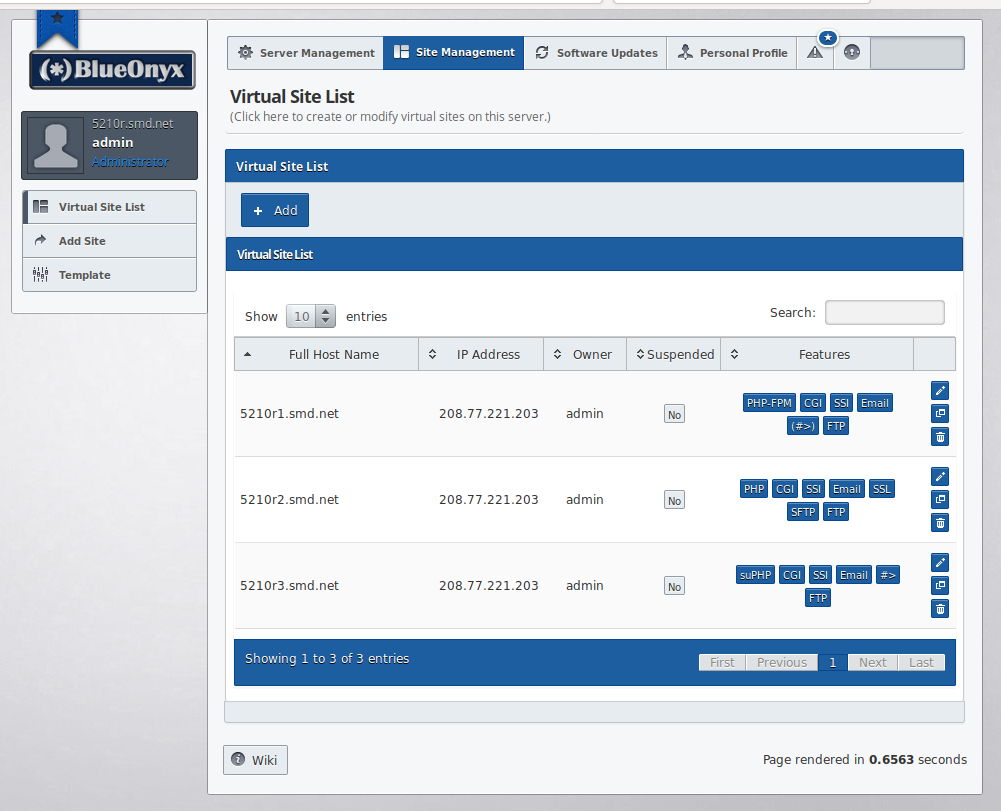 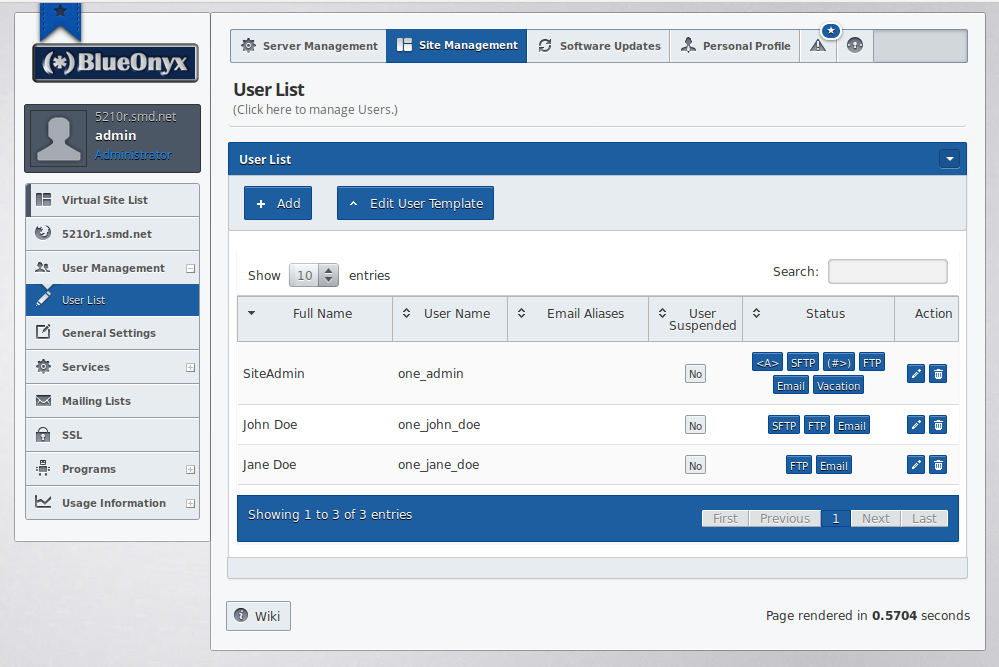 Some updates and ramblings about the ongoing BlueOnyx 5211R development on EL9.

Updated Clam AV and MariaDB PKGs are available via the BlueOnyx shop and NewLinQ.

This critical vulnerability is currently in the news. We're not affected.

AlmaLinux 8.5 has been released. Updated installation media is available